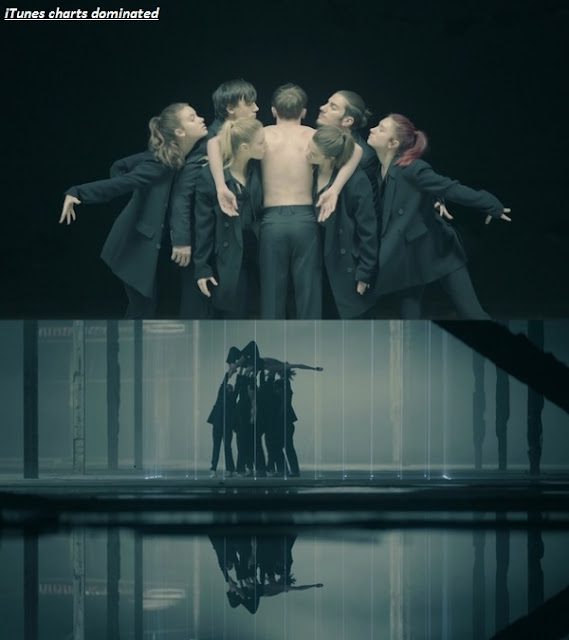 The single ‘Black Swan bts’, which was released before the comeback by the group ‘BTS’, has taken over the iTunes charts around the world.

According to the company’s Big Hit Entertainment on the 18th, “ Black Swan ” is based on 9:00 am of 93 countries including the United States, Canada, the United Kingdom, Russia, France, Germany, Brazil, Argentina, Mexico, Saudi Arabia, and India. It ranked first in the local iTunes Top Songs chart.

‘Black Swan’ is the song to be released on BTS ‘4th full album’ Map of the Sol: 7 ‘. The day before, they released an art film along with the release of the sound source and attracted the attention of fans from all over the world.

‘Black Swan’ also contains a confession as an artist from BTS who has grown into a global superstar. Going into the deep inside of her, she sang the honest confession of BTS, facing the shadow hidden as an artist.

Bulletproof Boy Scouts will be unveiled for the first time on the 28th (local time) in the CBS popular late-night talk show ‘The Late Late Show with James Corden’. The 4th album ‘Map of the Sol: 7’ will be released on February 21.