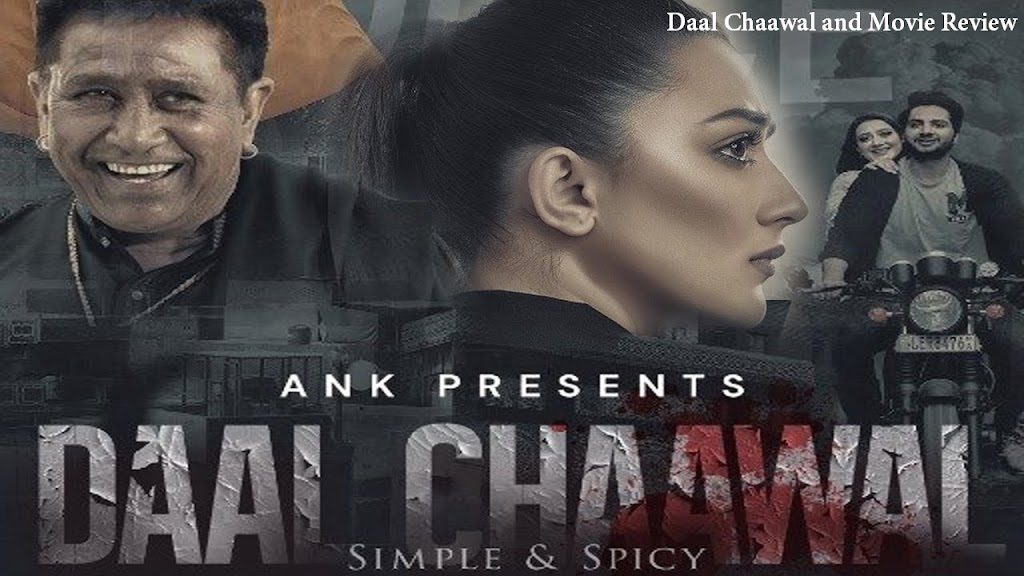 The movie I will talk about today is a daal chawal movie, which describes how Pakistan’s security agencies work.

The film begins as the girl who becomes the heroine of the film is her father is an undercover agent in security agencies. The Girl’s father is killed by catching terrorist spreading elements.

Keeping in view the security of Punjab, an institution has been established within Punjab called the Punjab Safe City Authority, which aims to capture various areas of Punjab with the help of cameras.

The purpose of this institute is to monitor the cameras within Punjab. Which will reduce the amount of illegal activities.

Illegal activities are viewed with the help of cameras. The hero of this  daal chawal movie lives in the village. After graduation, the boy comes to his aunt’s house in Lahore to look for a job.

The hero boy is told that his uncle is an officer But his uncle sells dal rice in Lahore. The boy goes in search of a job.

The boy doesn’t get a job. Because the culture of recommendation is so common in Punjab.

There is a blast in the daal chawal movie which involves the hero but unfortunately, he escapes, unfortunately.

After which the boy’s life is changed and he grows up his business as a businessman.

With the help of the cameras of Punjab Safe City Authority, the hero who heals and identify the criminals. People of Mafia shoot the hero boy to kill the one who gets his uncle.

The heroin girl is kidnapped in daal chawal movie. The boy gets a call from the criminals that they have heroin.

The hero boy goes to them.Safe City would have been monitoring this.

With the help of cameras only the steer boys chase.They arrive at the place where the girl is kidnapped and the police are stinging and stood Mafia.

This daal chawal movie has been given to the message Causes of crimes due to safety cameras.

It will reduce the city in the city and will be eliminated crime. From this daal chawal movie we get this message that no business is small or big.The end of evil is always bad. 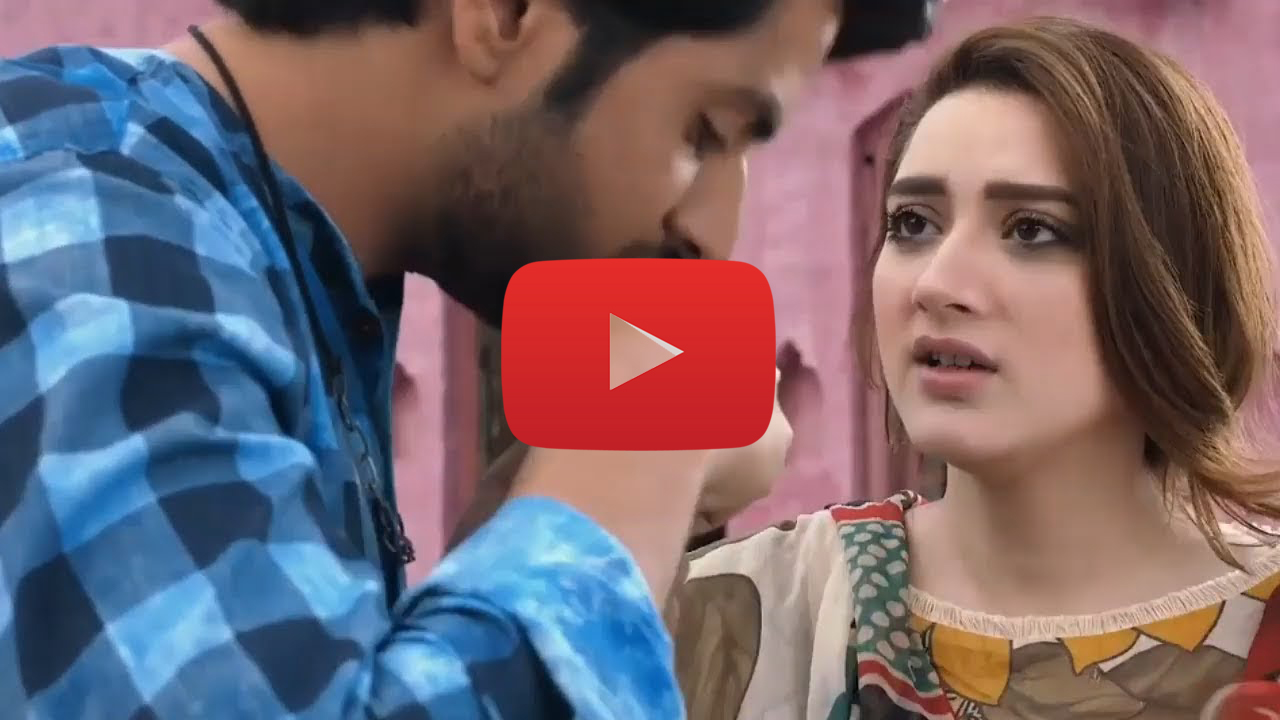