According to foreign media, 4 people have been killed as a result of the heaviest snowfall in the 50-year history of Spain while thousands of citizens have been trapped in their homes.

The storm has disrupted train and air services, and more snow is expected.

A red alert has been issued for 20 inches of snow in the Spanish capital, Madrid.

The Spanish government says Madrid has been completely paralyzed by snow, with thousands of passengers stranded in their cars. 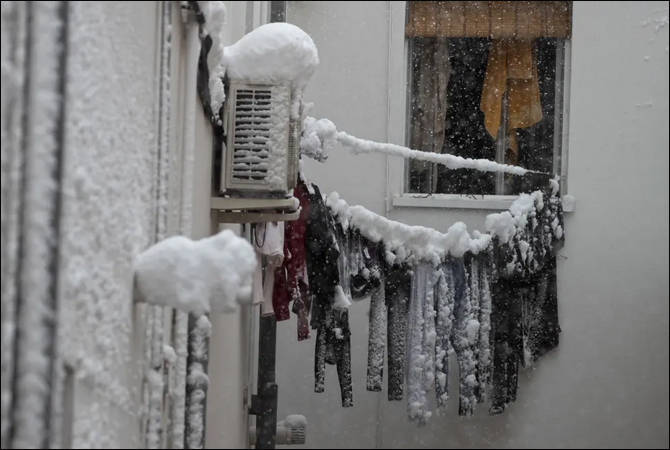 An example of a hurricane that started on Friday has never been seen since 1971. As of Saturday, the snowfall in Madrid was 50 cm. 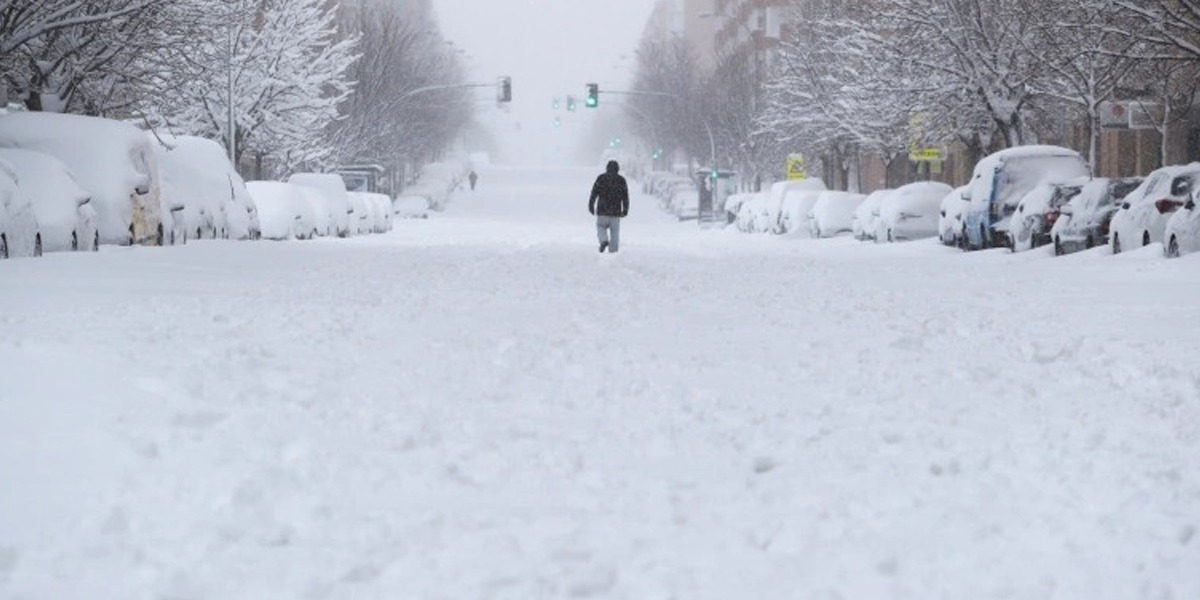 It is to be noted that 5 provinces in Spain, Valencia, Castellan, Tarragona, Terrell and Zaragoza have been given red alert for blizzard.

Further increase in the lockdown period in Spain

Boats emerge from Sahara sand to transport migrants to Spain

DAKHLA – Beneath a star-packed sky in the Sahara, smugglers and handymen unearth a boat buried in the…

To restrain the Coronavirus pandemic in Pakistan, the country’s private sector will import the vaccine from the British company AstraZeneca, …

The British pilot set a new record by being hospitalized for a long time. According to a foreign news agency, …

The government of the Spanish province of Catalonia has extended

DAKHLA – Beneath a star-packed sky in the Sahara, smugglers