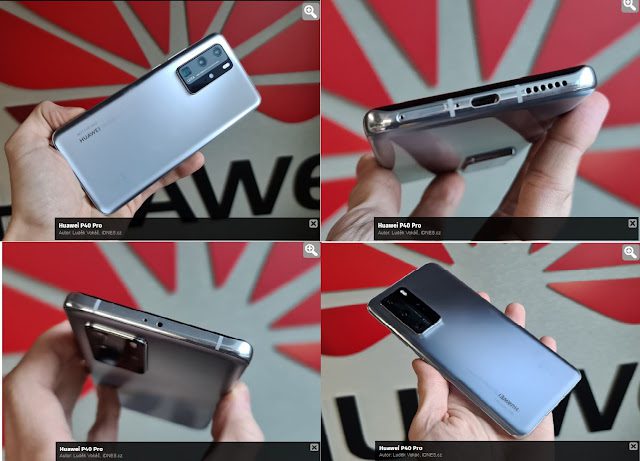 Huawei P40 Pro Review: The new Huawei P40 models are born and we have already tried one of the innovations, even though the premiere took place virtually. It is the P40 Pro, which will be the backbone of the menu and attracts the user to a top-quality camera. It really can attract attention, but the fact that the phone has to do without Google services does not overshadow it.

Huawei, China, is learning to live in a world without Google services and has definitely begun to teach the same to its smartphone users. And one of the main tools to do this is to be the new P40 series, headed by its “hero” P40 Pro. Although it stands in the middle of several top types but compared to the model with a plus in the name has only a few concessions and will be available globally.

Huawei P40 Pro has already been tested, so we bring you our first impressions of this smartphone. And they are truly perfect, the more we regret that the ongoing Sino-American trade war means that even the P40 will not receive Google services. If they were here, at first glance we would like to say that the P40 Pro would really be a tough blow to the competition.

Yes, it is again more evolutionary than a revolutionary smartphone, but the shift compared to last year’s P30 is really tangible (literally) and P40 Pro gives a very balanced impression. Although it has a few superlatives in the equipment, it is clear from the phone that during its development at Huawei focused mainly on the practicality and real usefulness of innovation. Twice a pity to Google, the absence of its services simply P40 Pro for a wide group of users basically disqualifies.

The design itself is great. Honestly, last year’s P30 Pro didn’t fit us a bit, and even though we still don’t know why, it just didn’t seem like a premium to us as some competitors. The P40 Pro turns the card completely, and without a doubt, it is the most luxurious and elegant smartphone we have ever had in our hands. So little was needed: Huawei achieved almost perfect symmetry.

For the sake of clarity: the company boasts that the P40 Pro’s display is curved not only sideways, but also over the top edge. It is a bit of a marketing attraction, the top and bottom of the display itself do not bend anywhere, the glass is slightly bent. But the effect is huge. Above and below are the minimum frames given only by the glass. Both are equally thin, even the top of the frame does not even disturb the handset speaker, returning technical innovation in the form of the handset in the display. 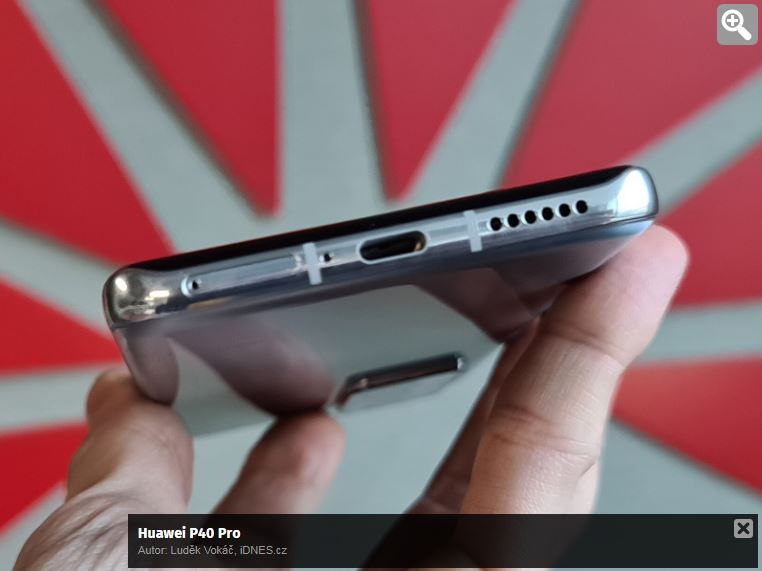 Just such a small detail, such as the asymmetrical design with really minimal frames, makes the P40 Pro an exceptional piece that looks almost unmistakable. Note that even with a 6.58-inch diagonal display, the P40 Pro looks quite compact and fits perfectly into the hand thanks to its full rounded shape.

The only thing that spoils the symmetry is the double cutout in the upper left corner. In our opinion, it is unnecessarily large and takes a little bit of clarity of information in the notification bar, on the other hand, it has its reason. Advanced 3D Face Unlock to be safe and super-fast. The latter can be confirmed.

Huawei P40 Pro Review: The body frame is of course metal, the back glass. In the case of a piece that we could try, it was a gray version with a matte finish, which we think looks great again. The back of the phone does not fade, matt gray (or even silver) is an unprecedented color, so another praise for us.

Yes, they may be unimportant details, but overall, the P40 Pro looks great. Many will mind the giant array of cameras in the projection, but this is a trend today, and even this projection eventually Huawei managed a little more subtly than competitors. Also, the phone pack will include a silicone case to hide the projection.

The camera is an absolute peak

The P40 Pro’s features are truly rich and simply one of the best available in the coming weeks and months. At first feel, we are missing nothing in it, therefore, we will repeat, except important Google features. Because of the penalties, this top-of-the-line smartphone needs to forget not only some popular applications but also services such as paying by mobile.

Of course, during the initial research, we focused on the camera, which again received several improvements over last year and is to be placed at the top of current production. His set with four different lenses has great features for both shooting and video shooting. Huawei again took care of the quality of night shots, and this time-shifted to the more important role of widescreen camera and zoom. 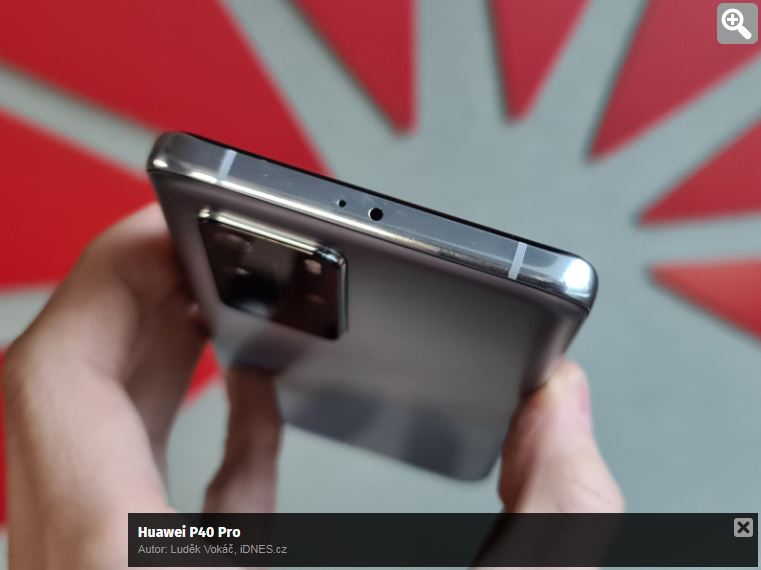 Our first camera impressions are really great. We tried the skills briefly, but it seems to be a truly versatile and versatile camera without major weaknesses. It should also be possible to take great night shots with a wide-angle camera that looks really promising. The main camera is excellent and the zoom also seems to be of high quality. Huawei does not boast a 100x zoom like Samsung, it offers the user “only” 50x digital AI zoom, but the results look better according to our first impressions than the competition.

Huawei P40 Pro Review: The camera also boasts a lot of tricks that users often have to learn to use. On the other hand, the normal operation and versatility of the camera are such that the user often forgets other tricks.

It seems that the camera news will have one vice in common with the competing Samsung Galaxy S20 Ultra 5G. And this virtue is inherited by the novelty after last year’s P30. It works with macro photography, the optics of the new model of the blade up to a longer distance, so taking a picture of detail may not always be easy: on the other hand, the focus works more reliably and faster than a competitor Samsung. We are about to make a detailed comparison, but the P40 Pro seems to be a bit ahead.

The camera is justifiably a great attraction model, but otherwise, it will be extremely difficult. On paper, it fulfills everything the most demanding user might wish for, but there is one essential hook that the device itself and its manufacturer are not responsible for. It is a great pity and at the same time, it is unfair to the P40 Pro.