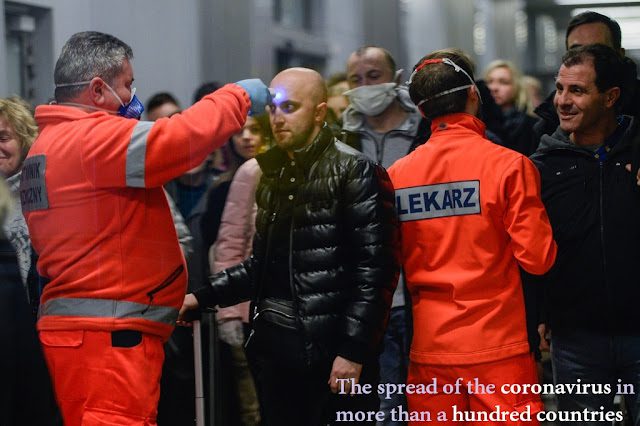 Until today, the World Health Organization had refrained from calling the outbreak a coronavirus an epidemic OR  pandemic. Experts debate and explain the meaning of the terms.

The spread of the coronavirus in more than a hundred countries now qualifies as a global pandemic, officials from the World Health Organization (WHO) said Wednesday, confirming what many epidemiologists have been saying for weeks.

Until now, the WHO had avoided using the term to describe the epidemic that was spreading from country to country for fear of giving the impression that it was unstoppable and that nations would give up in efforts to stop it. The organization previously reported that it no longer officially declared when an epidemic reached pandemic proportions and rather preferred to declare global public health emergencies.

“Pandemic is not a word to be used lightly or carelessly,” Dr. Tedros Adhanom Ghebreyesus, WHO director, said at a Geneva press conference.

“All countries can still change the course of this pandemic,” he added.

However, there is now evidence on six continents of sustained transmission of the virus, which has infected more than 120,000 people and killed more than 4,300 and that for the vast majority of medical criteria constitutes a pandemic. The designation itself is primarily symbolic, but public health officials know that along with the word, the public will hear elements of danger and risk.

Since it appeared in Wuhan, China in late 2019, the world’s eyes have been on the coronavirus. Since then, the virus has sickened tens of thousands of people in dozens of countries, and its rapid spread across Asia, the Middle East, and Europe has raised fears that a pandemic is on the horizon.

The World Health Organization had referred to the outbreak as an “epidemic” and not as a “pandemic”. But late last month, it increased its assessment of the global risk of spread and the risk of impacting the coronavirus outbreak from “high” to “very high.”

What is the difference between the epidemic and pandemic?

According to the WHO, an coronavirus an epidemic epidemic is defined as a regional outbreak of a disease that spreads unexpectedly. The Centers for Disease Control and Prevention (CDC) defines it as “an increase, often sudden, in the number of cases of a disease above what is normally expected” in that area.

In 2010, the WHO defined a pandemic as “the global spread of a new disease.” The CDC says it is “an epidemic that has spread to several countries or continents, often affecting large numbers of people.”

“Typically, an outbreak becomes an epidemic when it becomes fairly widespread in one country, sometimes in a particular region, such as Zika,” said Lawrence O. Gostin, professor of global health law at Georgetown University. “While a pandemic is viewed as wide geographic distribution of a disease in many parts of the world, on many continents.” 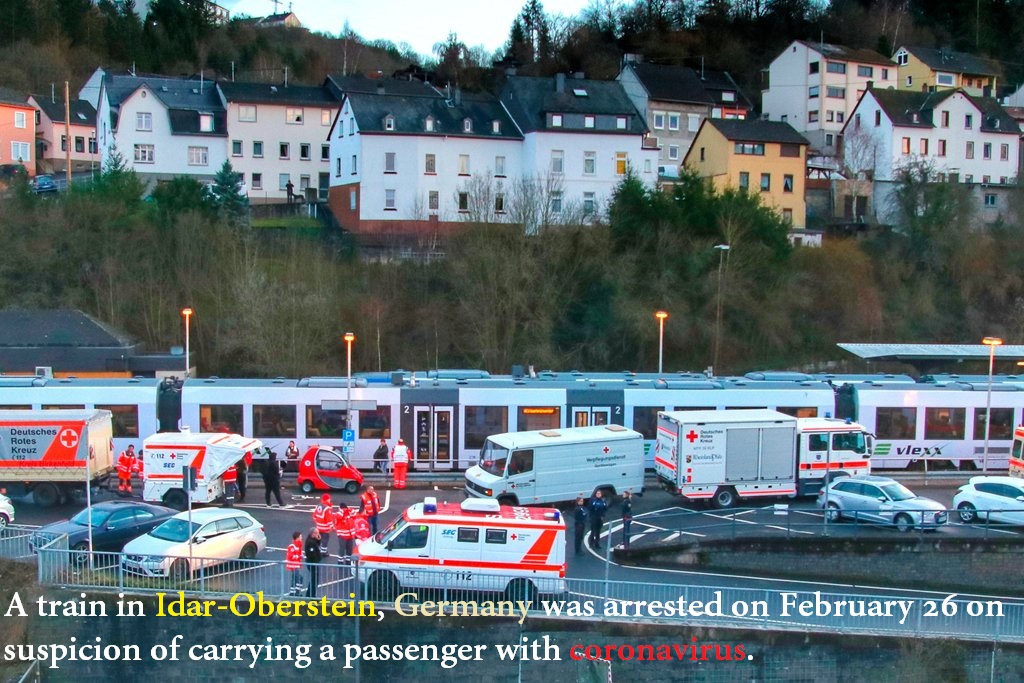 Who can declare a pandemic coronavirus an epidemic?

Both terms are often used to refer to the coronavirus an epidemic outbreak, but the way they are used is subjective and there are no precise or concrete rules on how to use them, Gostin said.

In January, the WHO declared the outbreak (ccoronavirus an epidemic) to be a global health emergency. In the last week of February, WHO Director-General Tedros Adhanom Ghebreyesus said that the decision to use the word “pandemic” was subject to a “permanent evaluation” of the geographical spread of the virus, the severity of its effects and the impact on society.

Why did WHO not declare a pandemic or coronavirus an epidemic?

According to Gostin, there are two reasons why Dr. Tedros did not call the outbreak a coronavirus pandemic: because it can still be contained and as a way to avoid unnecessary panic.

“I wanted to create seriousness, a purpose, but not an overreaction,” said Gostin. “No more travel bans. No more closed cities. No more pressure on human rights and economic activity. ”

Gostin said the outbreak could still be contained, although other experts disagree. But if the outbreak reaches a level where it can no longer be controlled, it would move to a pandemic stage.

The WHO no longer uses the six-phase system, which ran from Phase 1 – with no reports of animal influenza infecting humans – to Phase 6, a pandemic, according to Tarik Jasarevic, a WHO spokesperson.

He added: “Does this virus have the potential to be a pandemic? Of course, it does. We are there? In our estimation, not yet. ”

Until now, health officials have not recorded “the global uncontainable spread” of the virus, nor evidence of “severe disease or death on a large scale,” said Dr. Tedros.

Does it matter what we call it coronavirus an epidemic?

When an outbreak (coronavirus pandemic) covers the entire planet, international agencies like the WHO and the United Nations have to spread their resources over a larger territory than during a regional epidemic, he said. That makes a pandemic more difficult to manage.

The approach to dealing with the pathogen could also be different, Dr. Nuzzo said. If there are cases everywhere, the authorities could stop trying to stop them from entering a country and instead focus on treating the disease, slowing down the spread of the pathogen, and protecting the vulnerable population.