Justin Bieber posted a message “from the heart” on Instagram where he talked about how complicated his life has been since he was little and once he achieved fame .

Justin Bieber posted a message “from the heart” on Instagram where he talked about how complicated his life has been since he was little and once he achieved fame .

Drugs, problems with women, lack of humility, scandals and disappointments were touched in the long text he shared on the social network, where he has 118 million followers.

“It is difficult to get out of bed in the mornings with the right attitude,” he wrote at the beginning of the Bieber message, where he confessed that he has been overwhelmed by his “past, work, responsibilities, emotions, family, finances, relationships.”

The music star revealed that he feels that in his life there is only one problem after another and he has been in cycles of feeling disappointed after a disappointment and even confessed:

Sometimes you can get to the point where you no longer want to live. Where you feel it will never change

Despite that dark picture, the singer also said he felt fortunate to have people in his life that encouraged him to move on.

“You see, I have a lot of money, clothes, cars, compliments, achievements, awards and yet I was dissatisfied,” he acknowledged.

Bieber also noted that there is a lot of pressure on young stars whose emotions and frontal lobe of the brain (where decisions are made) are not yet fully developed.

He also referred to his living conditions since he was little. ” I didn’t grow up in a stable home, my 18-year-old parents separated, had no money and were still young and rebellious.”

I went from being a 13-year-old boy from a small town to being praised everywhere with millions saying how much they loved me and how great it was. I don’t know about you, but humility comes with age, you listen to these things when you are young and you start to believe them

In his long confession, Bieber gave details of how his life was changing and how he faced the weight of fame and success. “By this time I was 18 years old with no real-world skills, with millions of dollars and access to everything I wanted. This is a very scary concept about someone (Justin Bieber confession).”

At 20 he had made any bad decision they could think of and went from being one of the most loved and admired people in the world to being the most hated, judged and ridiculed person

Bieber then talked about how being on stage has the same effect of dopamine and explained that in order to handle the ups and downs of being an artist, many singers and bands end up having a phase of drug abuse , as happened with himself (Justin Bieber confession).

I started using very strong drugs at 19 and abused in all my relationships. I became resentful, disrespectful to women and angry. I became distant to everyone who loved me and was hiding behind a shell 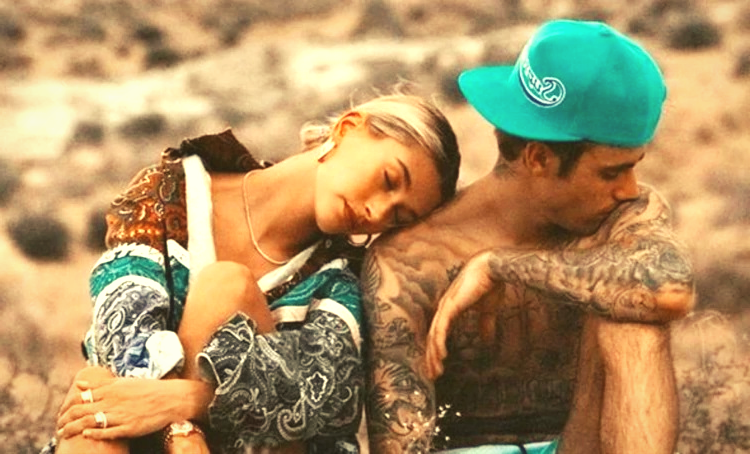 He recognized that it took him years to return from all those bad decisions and broken relationships and change his habits, but “fortunately God blessed me with extraordinary people who love me for who I am . ”

Bieber said that he is having the best season in his marriage and that this new stage in his life has taught him a lot about patience, trust, kindness and humility (Justin Bieber confession).
To end his message, he wrote:  “All this to say that when the odds are against you keep fighting . Jesus loves you. Be kind today, love people today not by your standards but by the perfect and faultless love of God”.