Although the comparisons of ‘The Witcher’ with ‘Game of Thrones’ leave the Netflix series badly , we do not doubt that the subscribers of the platform have already devoured the first season and expect a second from their bathtubs.
With his algorithms and predictions, Netflix already knew that we were going to fall for Henry Cavill (well, and his character too). Therefore, the planning of the second season began even before the first was released. But what awaits Geralt de Rivia? This is all we know of The Witcher Netflix Season 2.

Lauren S. Hissrich, the showrunner of ‘The Witcher’ confirmed that the series had renewed for a second season on November 13, 2019 , five weeks before the premiere. Unfortunately, there is still no date for its premiere and, without Yennefer’s magic to guide us, it is impossible to predict when there will be new episodes.

According to Variety , the production of the The Witcher Netflix Season 2 will begin in early 2020, planning to be released in 2021 . Presumably, the new episodes will not arrive until that year, although there are many elements such as locations and special effects that could delay production.

The books have much more material than we can get into the eight episodes, so we have to be very, very careful with the stories we choose to tell.

The Witcher Netflix Season 2 is expected to continue with several of the different plots of the books, as the first season has done. But we already know that they will not consume all the material very quickly. Let’s not forget that Hissrich said the series could last 7 seasons .

I have created stories for seven seasons. For now, it’s just about thinking of lines that are capable of capturing the audience for years over time. The worst thing we could do would be to put all our energies only in one season, without thinking what to do with the growth of those characters. 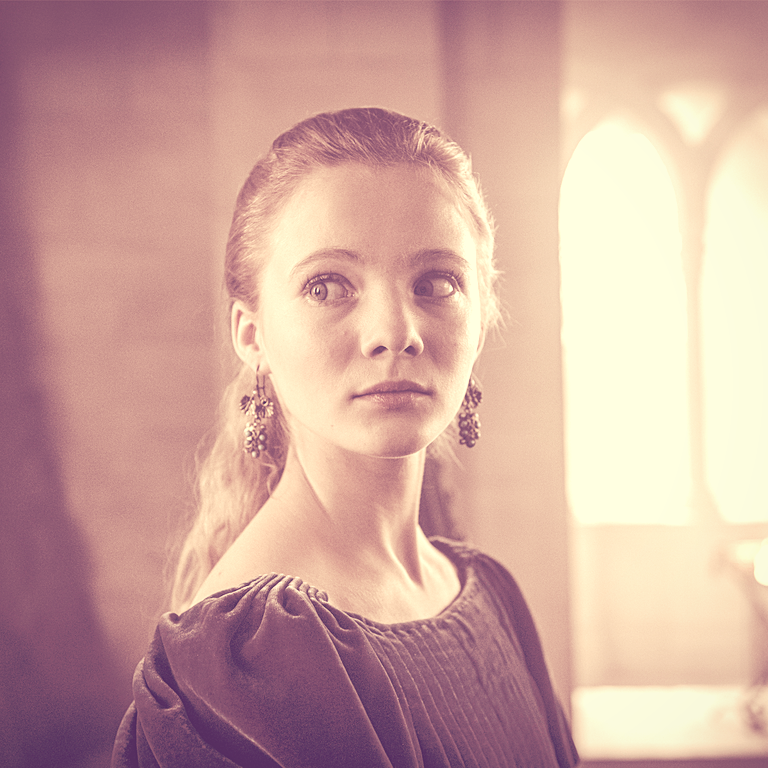 Trailer and images of ‘The Witcher’ season 2

The production of the season has not yet started so it will take some time to see images of the next season. We hope they arrive, including the trailer, by the end of next year.